Information › About the diseases › Blood basics

Bone marrow is the spongy tissue that fills the cavities inside your bones. All of your blood cells are made in your bone marrow. There are three main types of blood cells: red cells, white cells and platelets.

You might like to think of the bone marrow as the blood cell factory. The main workers at the factory are the blood stem cells. They are relatively few in number but are able, when stimulated, not only to replicate themselves, but also to grow and divide into slightly more mature stem cells called myeloid stem cells and lymphoid stem cells. These can multiply and mature further to produce all the circulating blood cells.

Blood is made up of blood cells and plasma. Plasma is the straw coloured fluid part of the blood, which blood cells use to travel around your body.

Red cells contain haemoglobin (Hb), which transports oxygen from the lungs to all parts of the body. Haemoglobin also carries carbon dioxide to the lungs where it can be breathed out. In New Zealand, haemoglobin is measured in grams per litre of blood (g/L).

Red cells are by far the most numerous blood cell and the proportion of the blood that is occupied by red cells is called the haematocrit. A low haematocrit suggests that the number of red cells in the blood is lower than normal.

If your white cell count drops below normal you are at risk of infection.

Neutropenia is the term given to describe a lower than normal neutrophil count. If you have a neutrophil count of less than 1.0 (1.0 x109/L) you are considered to be neutropenic and at risk of developing frequent and sometimes severe infections.

Platelets are disc-shaped cells that circulate in the blood and play an important role in clot formation. They help to prevent bleeding. If a blood vessel is damaged (for example by a cut), the platelets gather at the site of the injury, stick together and form a plug to help stop the bleeding.

Thrombocytopenia is the term used to describe a low platelet count. If your platelet count is low, you are at higher risk of bleeding, and tend to bruise easily. Platelet transfusions are sometimes given to bring the platelet count back to a higher level. In certain situations, especially when patients are receiving some chemotherapy treatments, platelets may be transfused if the blood level falls below 10 x 109/L.

The normal blood counts provided here may differ slightly from the ones used at your treatment centre. You can ask for a copy of your blood results, which should include the normal values for each blood type.

The lymphatic system is made up of a vast network of vessels, similar to blood vessels that branch out into all the tissues of the body. These vessels contain lymph, a colourless watery fluid that carries lymphocytes, specialised white blood cells that fight infection. There are two types of lymphocytes, B-lymphocytes and T-lymphocytes (called B-cells and T-cells). These cells protect us by making antibodies and destroying harmful microorganisms like bacteria and viruses. As such, the lymphatic system forms part of the immune system, which protects our bodies against disease and infection.

Clusters of small bean-shaped organs called lymph nodes (also known as lymph glands) are found at various points throughout the lymphatic system. The lymph nodes, which are filled with lymphocytes, act as important filtering stations, cleaning the lymph fluid as it passes through them. Here bacteria, viruses and other harmful substances are removed and destroyed. When you have an infection, for example a sore throat, you may notice that the lymph nodes under your jawbone become swollen and tender. This is because the lymphocytes become activated and multiply in response to the virus or bacteria causing the infection. 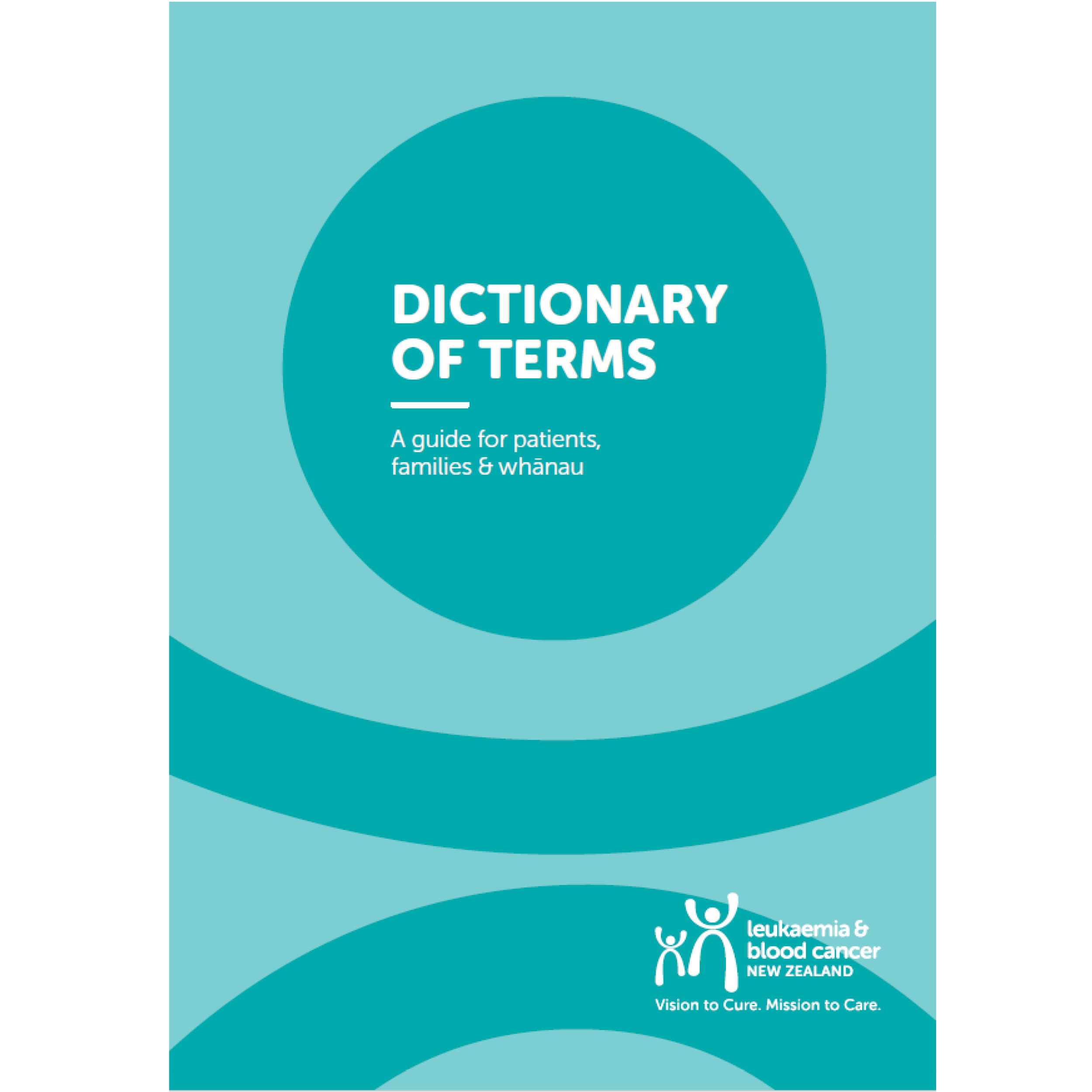