Information › About the diseases › Myeloma

Myeloma, also known as multiple myeloma or plasma cell myeloma, is a cancer of plasma cells (mature B-lymphocytes) that usually arises in the bone marrow.

Myeloma develops when plasma cells undergo a malignant (cancerous) change and become myeloma cells. These myeloma cells multiply without any proper order, forming collections known as tumours that accumulate in different parts of the body, most commonly in the bone marrow and on the surfaces of different bones in the body.

Myeloma cells secrete chemicals that stimulate other bone marrow cells (osteoclasts) to remove calcium from the bone. As a result bones can become weaker, more brittle and break more easily.

As myeloma cells multiply, they crowd the bone marrow and prevent it from making normal numbers of red cells, white cells and platelets. Myeloma cells can also interfere with the production of normal antibodies.

This can make people with myeloma anaemic, more susceptible to infections and to bleeding and bruising more easily. Excess immunoglobulin fragments can also cause damage to the kidneys. 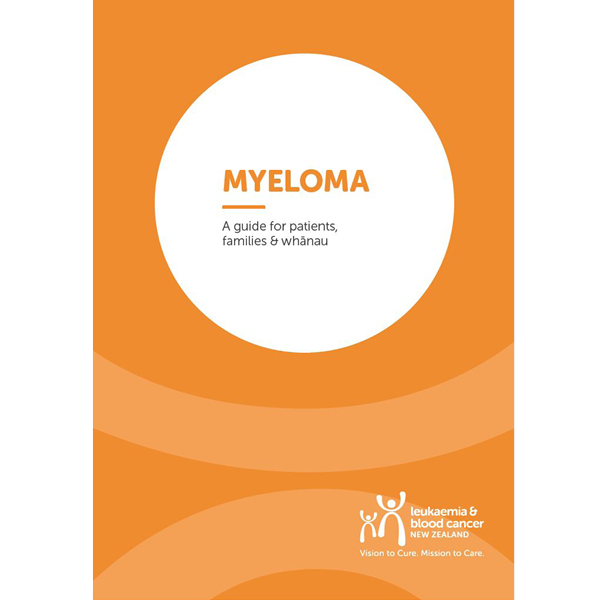