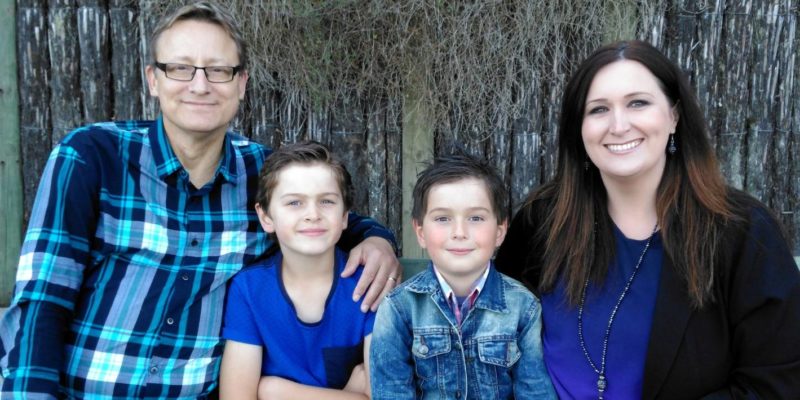 Peter Fergusson, CEO of Leukaemia & Blood Cancer New Zealand is heartened to hear that Pharmac has announced plans to back an Early Access Scheme which could potentially give cancer patients access to new and emerging medicines and treatments.
“Few cancer patients have time to wait, and many are prematurely dying because they do not always have access to the most optimal medication at the right time in their treatment cycle. Many of these emerging medicines and treatments are being fast-tracked, funded and made available in other OECD countries,” says Fergusson.

Leukaemia & Blood Cancer New Zealand is part of a coalition of cancer NGOs called CANGO. A collaborative group of patient-focused cancer organisations that have proposed a Rapid Access Scheme to the government as part of the broader solution for improved cancer treatment in New Zealand.
Rapid Access Schemes have been introduced, and trialed, in the UK, and some European countries, initial versions of these schemes have not proven successful however recent iterations of these schemes have been streamlined and improved dramatically. New Zealand has the unique opportunity to learn from these experiences and adopt leading-edge best practice processes based on the successes from these proven and successful structures.

“We are looking forward to receiving the pending formal reviews of the UK Early Access Scheme to benchmark those learnings against the draft proposal submitted to the Health Minister. My hope is for the government to actively ring-fence funding for a pilot scheme from the May budget. It is hard not to ponder how many lives might be improved, prolonged and saved this year if a pilot Rapid Access Scheme was implemented within the next few months?” says Fergusson.

Since being elected, the government has confirmed cancer is one of its major health priorities.

“Cancer is New Zealand’s biggest killer and is responsible for over 30% of all deaths each year. It is encouraging to hear Pharmac backing an innovative concept that could reduce cancer-related deaths. It begins to give hope that this will open the door to new and leading-edge treatment options. It shows that the government may be listening to the growing voice of concern and may also be willing to take action against a disease that has reached epidemic proportions in our country,” says Fergusson.
Some medical experts say Phil Kerslake is New Zealand’s longest surviving and most prolific cancer patient in New Zealand. Phil has been living with different cancers and its treatments since his teens – over 40 years.

Kerslake is encouraged by the prospect of a Government approved Rapid Access Scheme.

“In my case, there are few remaining treatment options, and my current treatments are viewed by doctors as palliative. The rapid evolution of new targeted therapies and immunotherapy has given me, and other patients hope for a better future.

I feel there is every chance that early access to some of the unfunded drugs in the pipeline will prove the difference between premature deaths and otherwise long, highly productive lives. I love my life and my family, and I hope to live to benefit personally from an emerging treatment. But if my good fortune is to end, I would dearly like to believe those following me have the opportunity to live on,” says Kerslake.